This traditional 1909 kitchen in Huddersfield is home to Mr & Mrs Brearley in Longwood who approached Twenty 5 Design for a new kitchen.

When the couple moved from Milton Keynes to their new home in Huddersfield, they knew they wanted to update their kitchen. They came to our interior designer, with a mood board which started a great partnership between the couple and Twenty 5 Design.

The couple knew they wanted dark greys for their kitchen but the Twenty 5 Design team advised that the kitchen had a dark focal point instead in the form of an island. We also suggested contrasting oak materials for a homely touch.

The Twenty 5 Design team also advised that the kitchen used additional space from the utility room by moving a wall back. This allowed for a larger kitchen space for special occasions and family get-togethers.

The team took the style desired by the couple and added simplified finishing touches to ensure that the kitchen remains timeless.

This kitchen has also been featured in Real Homes' 'Don't Move, Improve' feature because of its beautiful design and classic features! 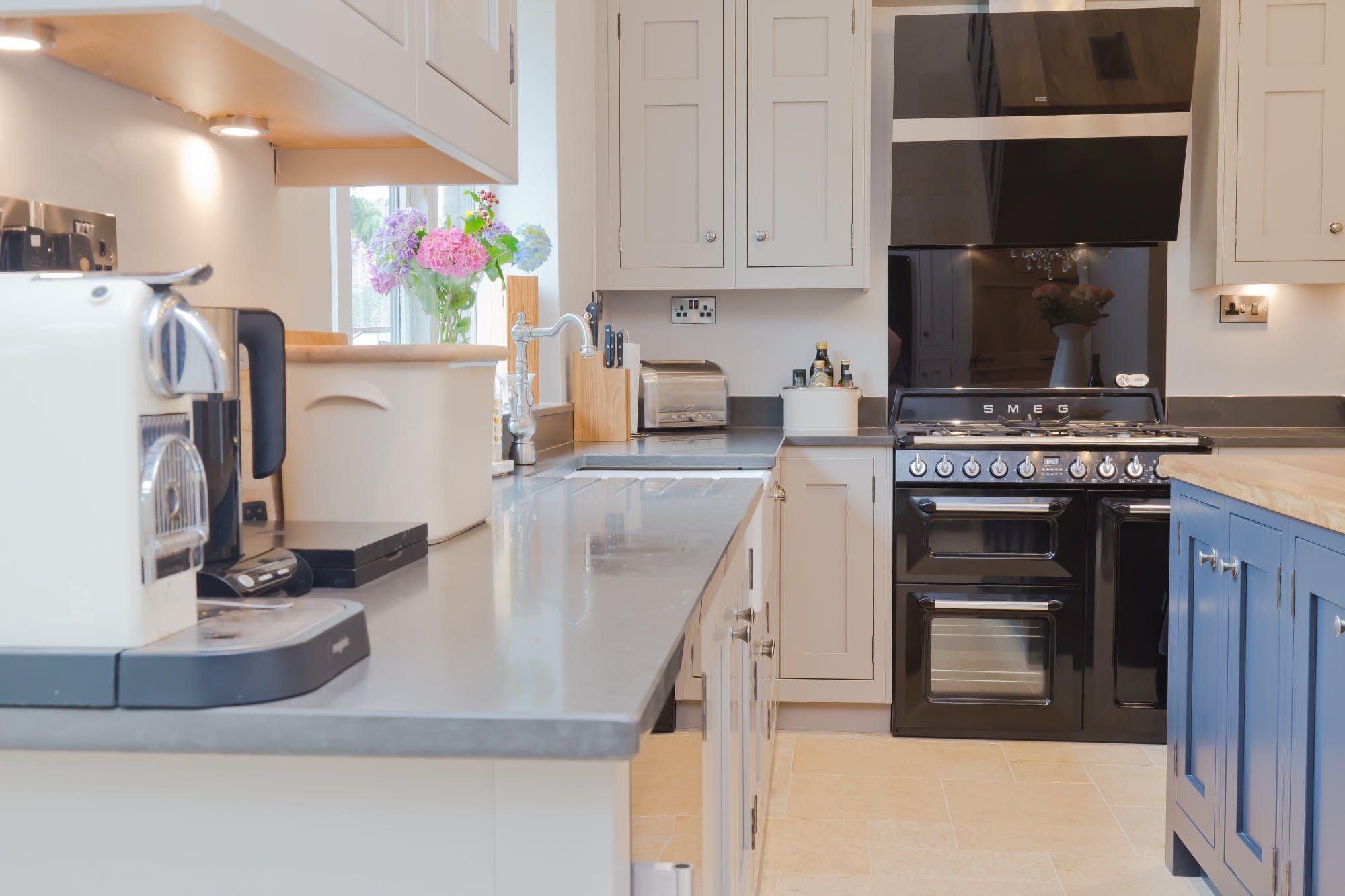 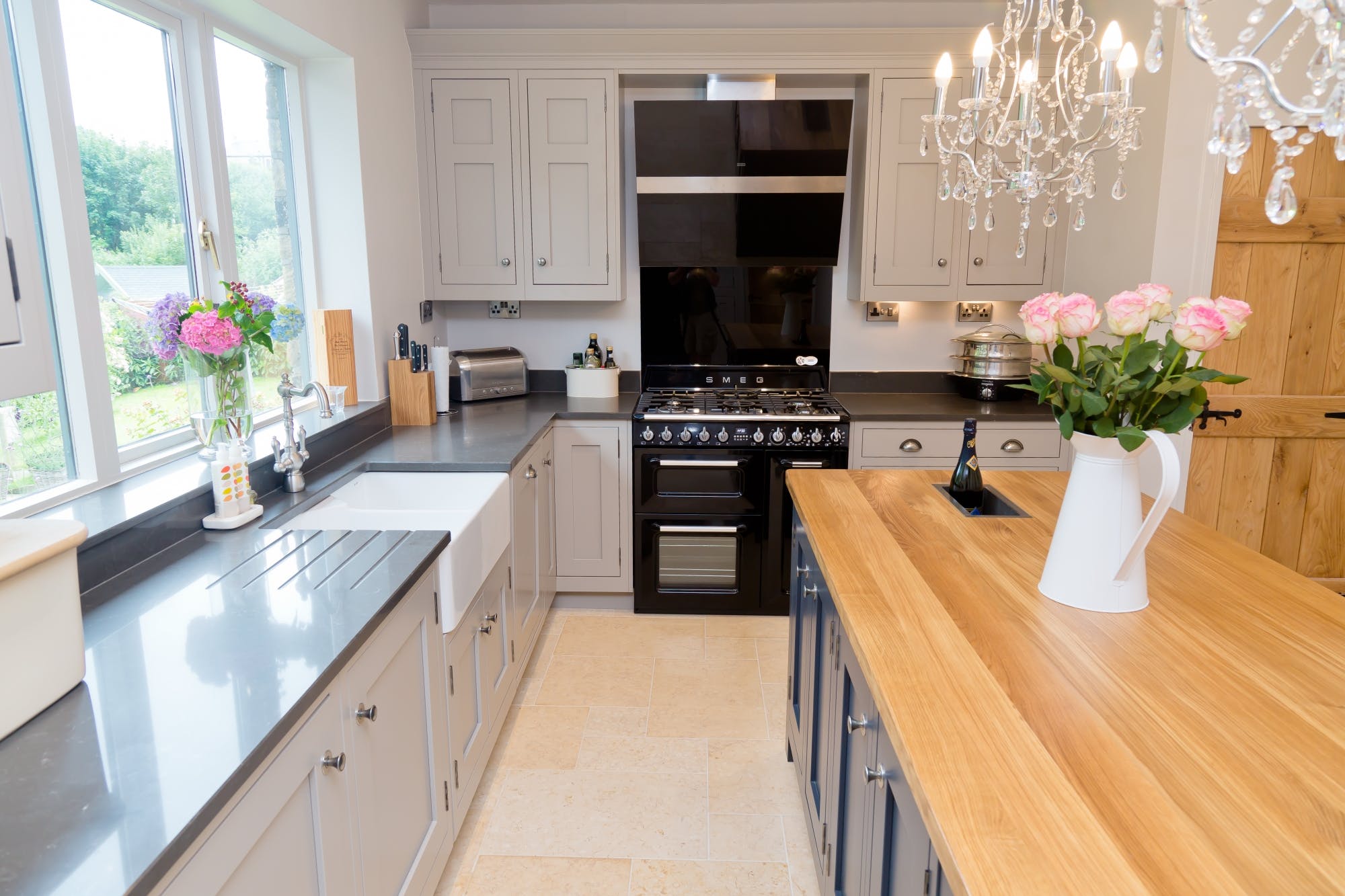 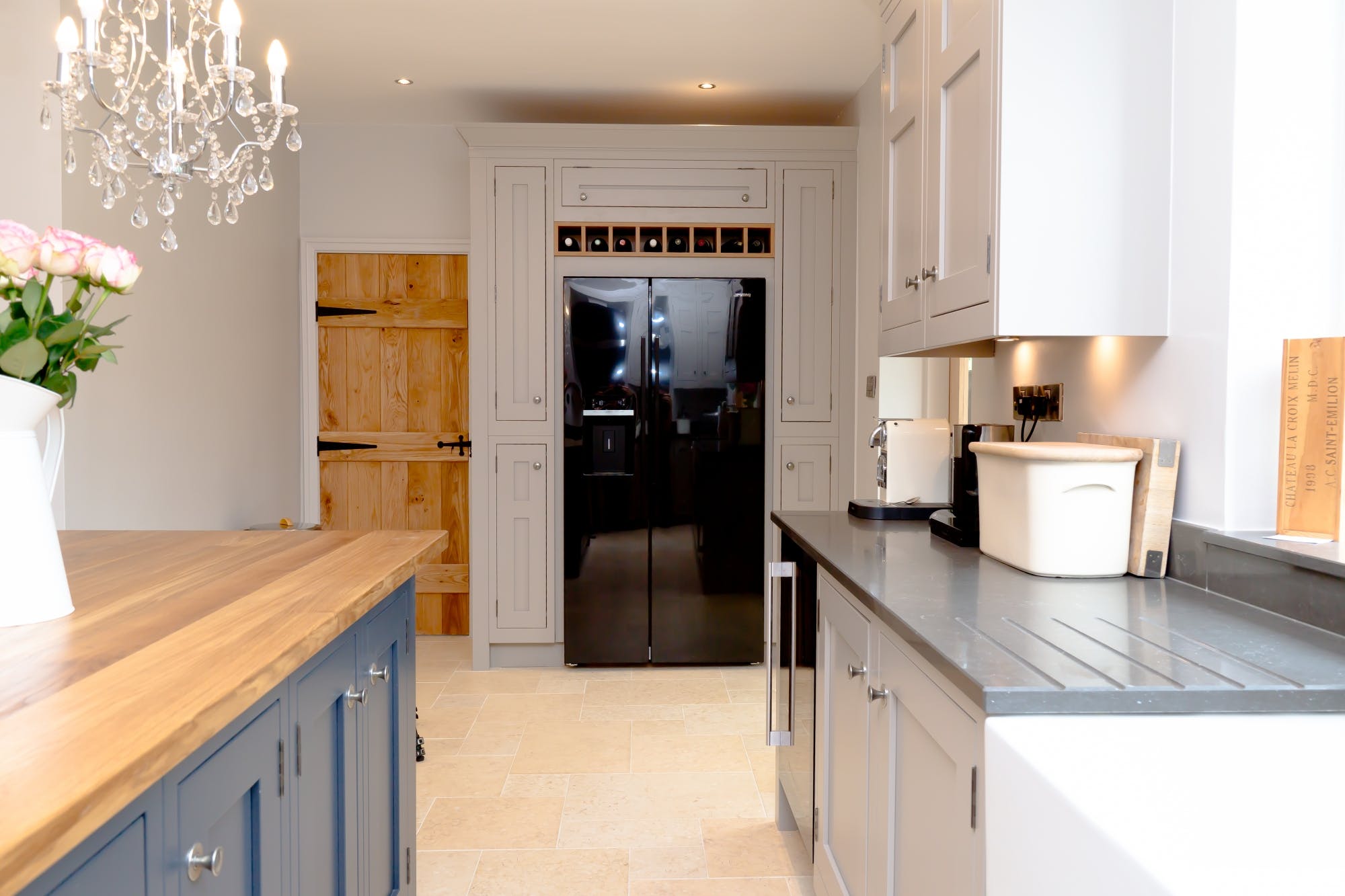 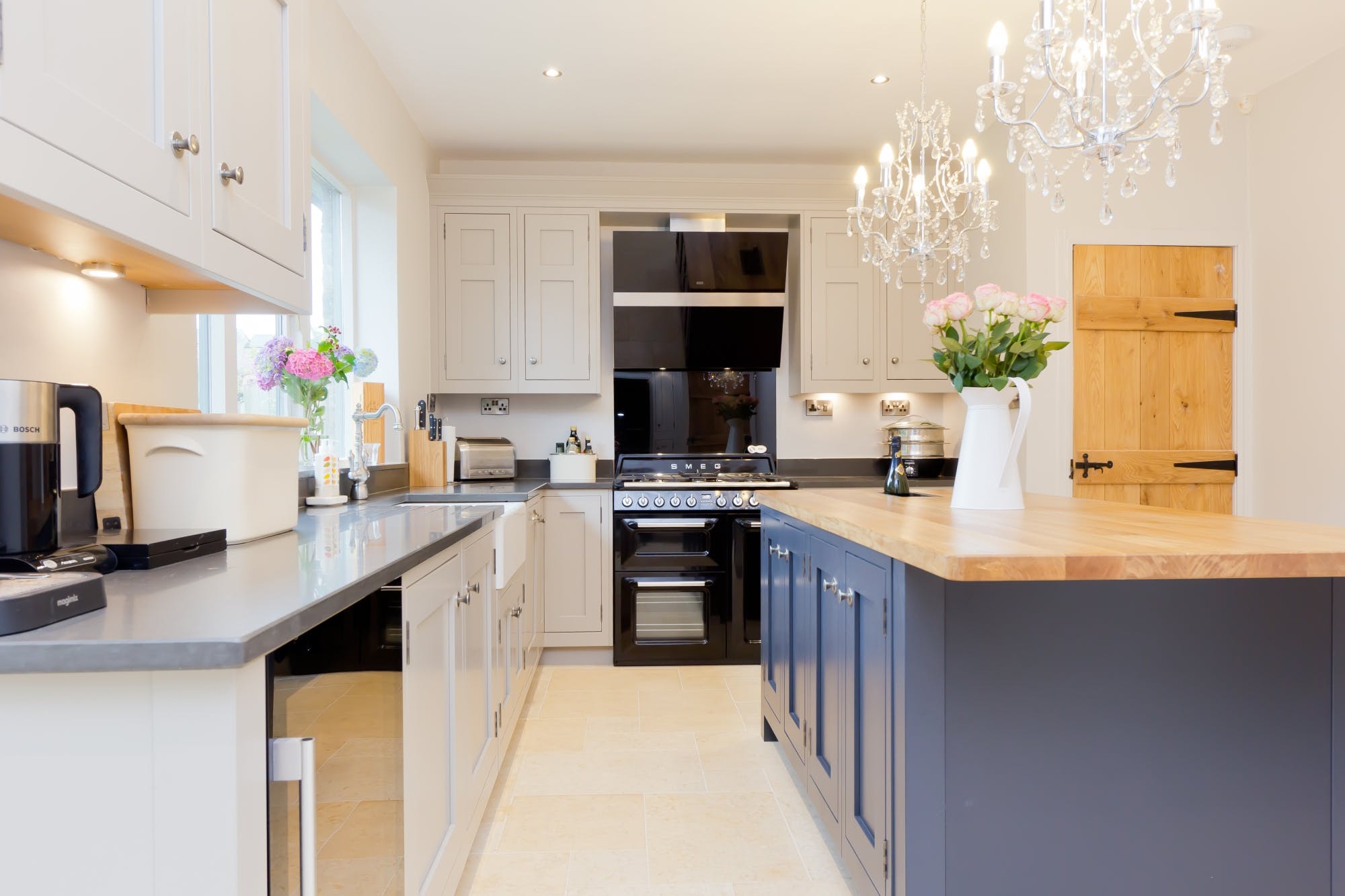 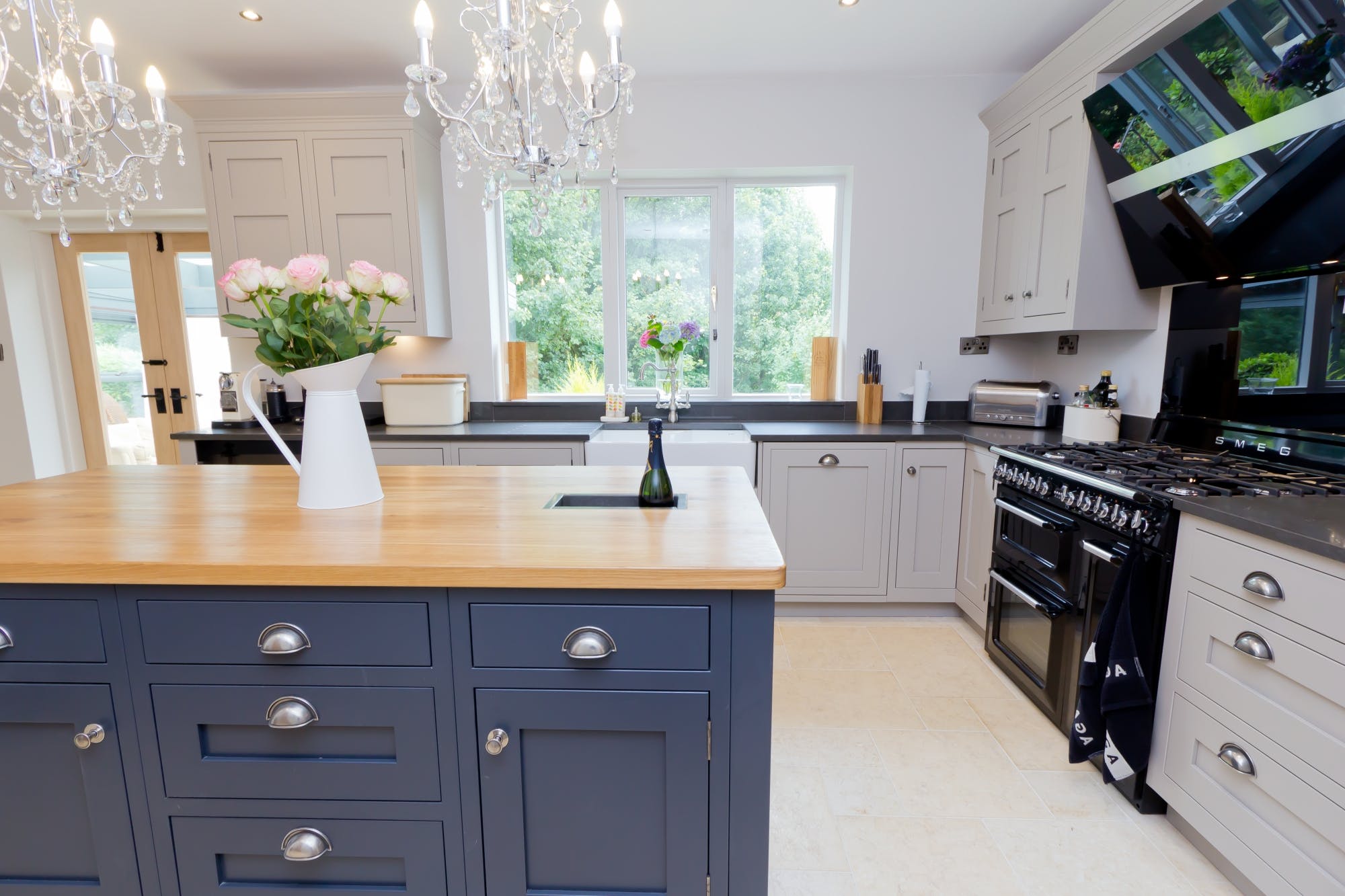